Countries are partly in the grip of the dollar owners (dollar epoch) and the oil (Saudi) – according to President Bush (UN speech) we are almost regarded as terrorists – if they question the official story of the WTC North South 7. Which, as far as I know, was the attempt to reintroduce the Treasury – like Kennedy’s reason for murder. A brother „Me“ was blasted from WTC7 – it was probably the dollar cene and „oil cene“ themselves – to prevent Nesara from the white knights for more wealth distribution. Stay tuned… September 11, 2001 the new Pearl Harbor.

For me, the greatest betrayal in human history. The perpetrators must always be held accountable. The key witnesses must be given protection.

It probably won’t get to the point where they officially roll it up – because there were so many traitors – some of whom are still in operation. These should be expelled from the office.

I say that as one of the – Phillip the Handsome – men – who managed to snatch the money away from the Templars – because too one-sidedly male. And if it takes a hundred years – until the decent distribution of wealth or expropriation. Today it is the oligarchy – the comfort of the rich in constraint on the poor with the three squiggles in the word (Oligarchie)- that is responsible for the many wars and lack of prosperity. We may need another trial for these machinations, like with the Nazis.

Focusing on need over welfare is a mistake.
It only becomes a crime when this mistake is insisted on.
Since dollar/oil backing the system is done – working with hardship and scarcity now is criminal.

Solution:
The moneyless society salvation with the pointer – the boss or king system of the families.
Today we have the finger pointing even more important sometimes downwards – on the mouse.
Exchanging and trading with what you like… that would be salvation.
Yes, we want reincarnation to reincarnation of love or money to come into its own. We come from the ideal world – the Triank (http://triangular.cracker.info) is now a reminder of this. We live what we want – love in all languages ​​- no law and order not in my four walls. A world where it matters who you are not what you have – a world where it matters how many lives you save and not dominate. The pointer from relatives to the top or from the children to the mouse down if they like you – depending on who you like.
The third way the money then stays. A world where counts how many hearts you win. Your life will be about love – who would you point your finger to? Which then reminds me of the oath, kneeling, pledge, loyalty, vow, hand on heart – who would you entrust your life to? It is then the loved ones who decide – whether to be or not to be. The carrot or the decision with the manners or whatever the spirit – manners for the sake of love, otherwise you might not be able to give as much of it.

By the way – triangle now forever!

In the theories about second money on earth next to the dollar as a world currency system or blockchain.

When doubting dollars on oil, I see the following problem.
Reason for war 1st and 2nd world war was the world currency dollar –
and also the September 1, 2001 attacks on the Pentagon, White House and Twin Tower NY (WTC 7)

Do you remember 2001 the prosperity – then the dollar nationalization should come
2001 NY White House and Pentagon attacks
because of Nesara – that would have made the world better,
to thwart the plan of the White Knights.
The war on terror hopefully not another 30 years.

http://nesara.cracker.info the content of the Reform Act in German

debt relief
Abolition of income tax
Introduction of the US Treasury
restoration of constitutional law
Calls for the resignation of the current governments
The inaugurated NESARA President declares peace
and allows for a smooth renewal process
of international banking. All aggressive
US military action will cease immediately.
Berthold Brecht „If you weren’t rich, I wouldn’t be poor.“

Is capital a conspiracy about which we only have a theory
of the oath – will be expelled immediately.

Then it’s called conspiracy theorists and criticism of high finance
accused of anti-Semitism.

The attacks on TwinTower were to prevent the US Treasury
which would have resulted in a real federal dollar. NESARA

Who owns the bakery in whose condition we can vote liberally.
Then a communism is accused.

The money in the world of dollars on oil already belongs in family hands
but then ask properly distributed – Bush calls terror the axis of evil.

A reign over attraction and prosperity over fear and scarcity.
To encourage the exchange of talents and human relationships.

This is the only way to counter a conspiracy with an oath
on the healing community and comrade oath of Switzerland.
For attraction and prosperity that is lived with society.

The cooperative money – in shares that anyone can purchase.
One can be excluded or tolerated.
Even to belong to the cooperative bank – which has an interest in bringing the money to the people.
Similar to the Raifeisenbank – with the possibility of a cooperative share.

You are not alone in criticizing the system
it may be like the Templars in one night
realized with a real state dollar – with the Templars
was it the Pope and the French king who
replace the monopoly and let the Templars ban it.

We are the ones we’ve been waiting for.

Ahorncreators participate with the first online NESARA oath I know of.

We are the ones we’ve been waiting for

When the planet was finished being created by our troops
did you want to keep me here and set me up,
that money armies – speak of honorable rich
Paid teams attacked each other – just for them
could lie in the meadows.

As a small child I carried out the insubordination – left the office with the wish – that the rich and powerful could lie in the meadows forever – without money armies doing anything to them.

The settling troops – then wanted on earth
probably because of obedience that armies of money are slaughtering here.

After disobeying orders, I no longer belong – the circle
who then gave us security and humanity
after completion of the planet – promised me eternal help – depending on manners. I was a baby body back then…

Rich can lie forever in the meadows – the powerful or rich.

They couldn’t take it anymore – which is why I was promised help.

My quality was to say NO!

Whether De Niro – Al Pacino or Jack Nicholson – you can even lie in meadows in the Adria – Lignano or we have to do something for it.

Dollar Nationalization:
Colin Ryan’s original poem:
Soon the time will come when humanity has nothing left to lose… when man will lose his fear of death and become invulnerable… he will do what he must do… unafraid he will take control of the world… away from the soulless … with certainty that he has to do something … otherwise he has no future … confronted with oblivion and hopelessness he will eliminate oppressors and even die himself in one act for his brothers … to change the fortunes of this world … this day comes as it always comes …every good man will join in removing oppression…he will have nothing to lose…he is the world’s most underrated weapon.
NESARA -Necessary – Distribution of Wealth – the STATE DOLLAR
eternity

… Archive of Nesara.de …
How the NESARA Reform Act came about on nesara.cracker.info in German

With the found Symbol 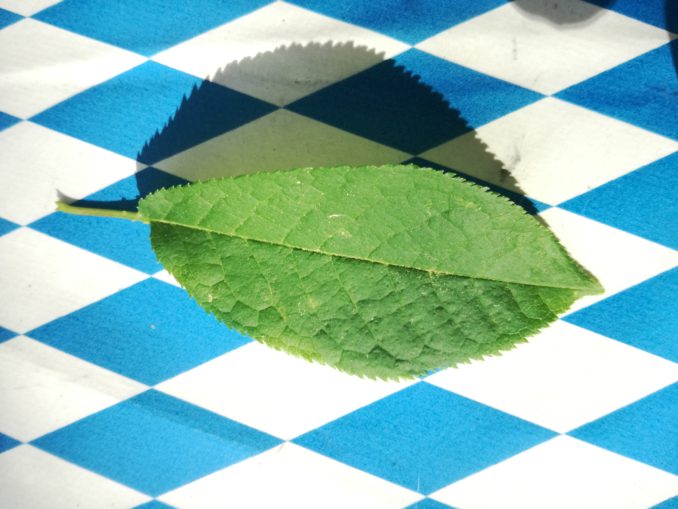 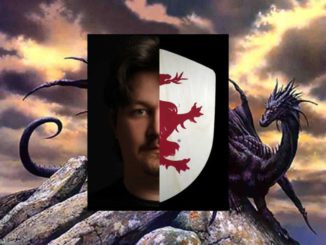 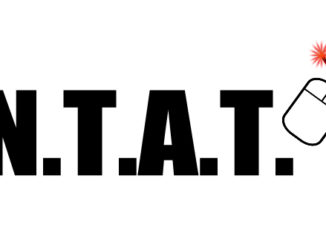 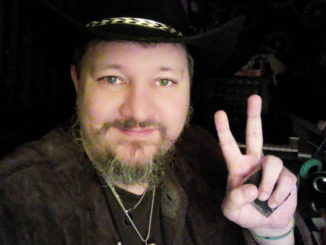